Our Dearborn, MI Painting with a Twist Artists 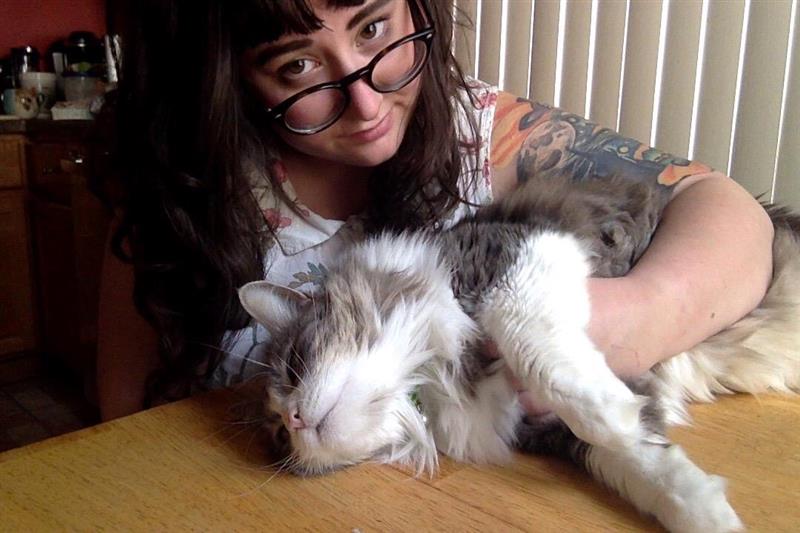 Angie is a Fine Art graduate from the College for Creative Studies in Detroit. She has been teaching painting classes for 4 years and specializes in pet portraiture in her spare time. When she’s not painting she enjoys hanging out with cats, playing bar trivia and watching spooky movies. 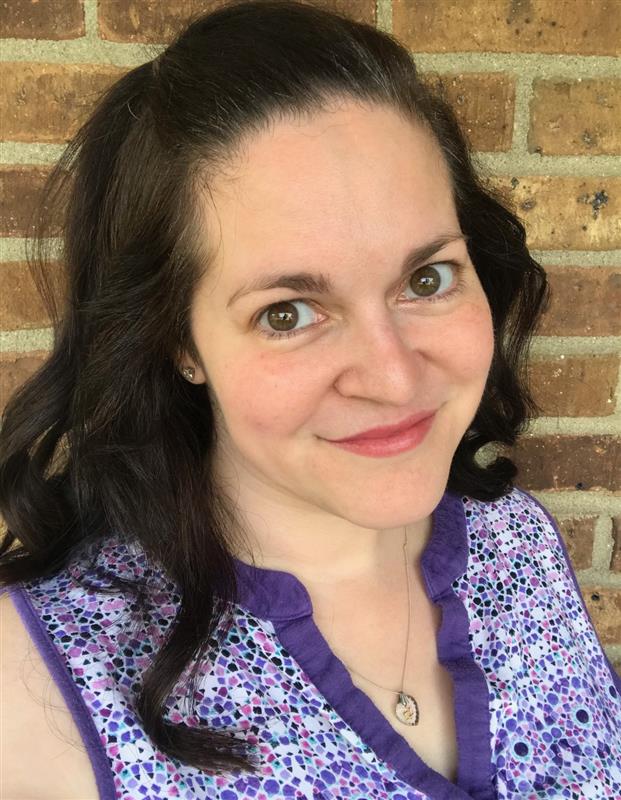 Dani took classes at The College for Creative Studies before settling into business school at EMU & completing her BBA. After 12.5 years in the business world, creating art whenever & however she could, she started focusing more on it a few years ago. She specializes in acrylic painting, on full-sized & miniature canvases, digital art, & enjoys learning new techniques regularly. Dani is a proponent of the Kindness Rocks project & helped start a Kindness Rock garden at her child’s school. Not new to teaching art to large groups, she has also volunteered for the Art Volunteer Program for Plymouth-Canton Community Schools. 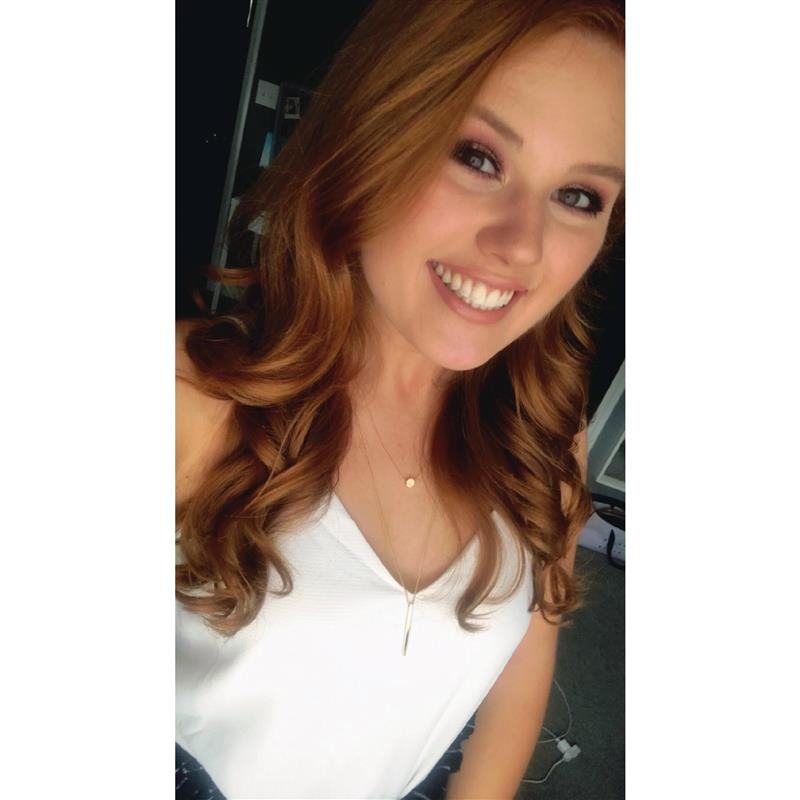 Haylee Grew up in Westland Michigan, graduating from Livonia Churchill. Currently attending Schoolcraft for Marketing with a minor in Fine Arts. Haylee has always had a passion for the arts, painting on her own for as long as she can remember. In her free time, Haylee enjoys her time off and napping as often as she can!!! Haylee has a real passion for boating and spends most of her summers on the water, working on her captains license and wants to sail all the great lakes and making her way out to the east coast and eventually down the Florida coast! She has a secret passion for collecting Porcelain Rabbits 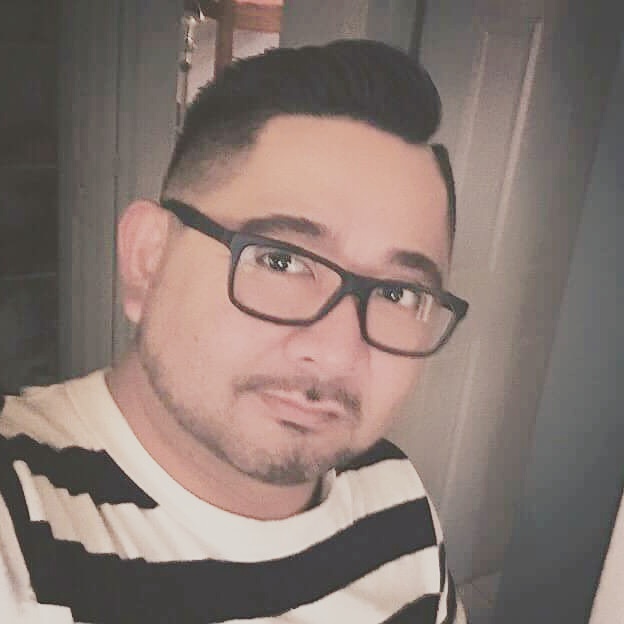 Jason grew up in Detroit's downriver area, graduating from Woodhaven High. Went off to Brooklyn, New York and studied fine arts at Pratt Institute of Arts, later finishing at Grand Valley State University. Being a father of two teenage kids, Jason enjoys spending as much time with family as he can. An advocate for any Michigan sports, Red Wings hockey, Michigan football, Tigers, and yes... a die hard Lions fan also. Jason enjoys any of the arts, in any medium, theater, culinary, music, painting, drawing... the world without pushing boundaries is just blah! "Creativity is the ability to make mistakes, Art is knowing which ones to keep." - Scott Adams 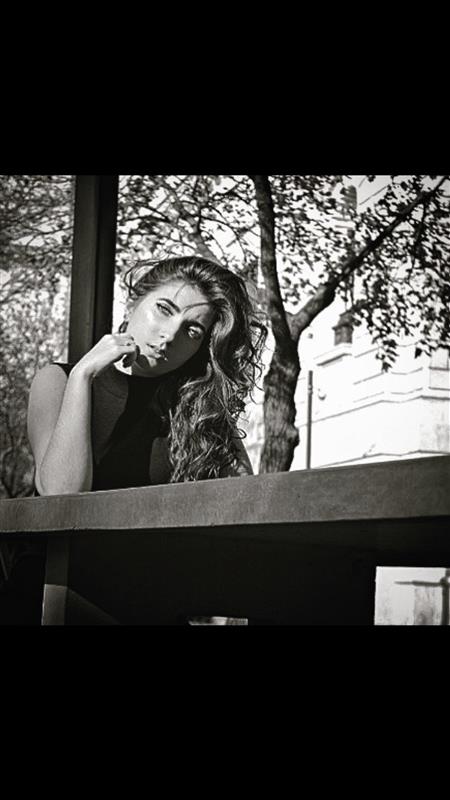 Jillian is a Downriver girl, growing up and graduating from Allen Park. She has been painting for as long as she can remember. Jillian enjoys spending as much time as she can with Family and Friends. She is always up for new adventure and exploring unique places. Jillians' goal is to become an art teacher to students one day! 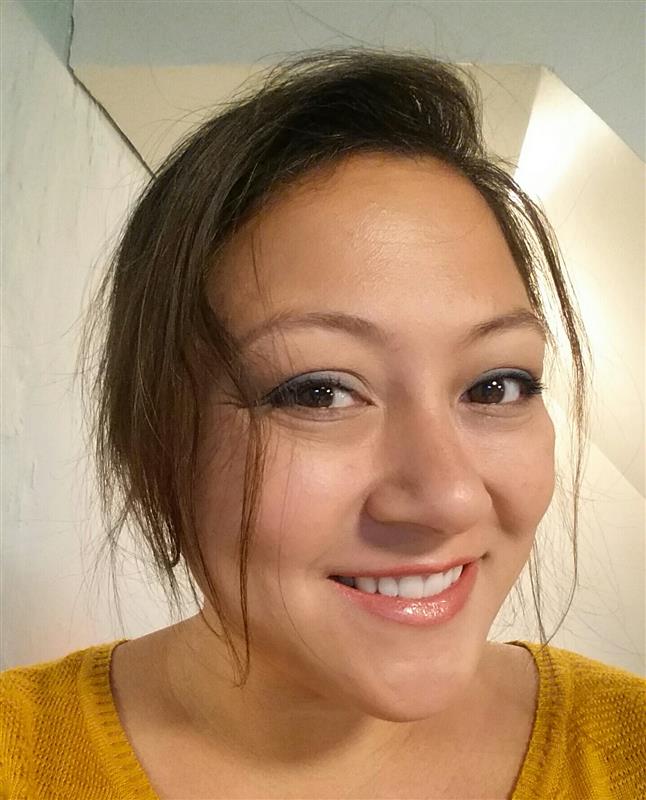 Renay has enjoyed painting and drawing since age 13, she attended Art Instructional School after High School. She loves all creative outlets, including; Baking, building, interior design, music. She loves gathering her inspiration from new experiences in her life. She is often caught jamming out and singing along while she paints.