Fall is an amazing time of year, and nothing is more iconic to fall than the pumpkin! The name pumpkin originated from the Greek word, “pepon,” meaning “large melon,” but the pumpkin itself is believed to have originated in North America thousands of years ago.

While a huge food staple, pumpkins also became an element of décor with the introduction of the Jack-o-Lantern. Based on an Irish myth about Stingy Jack and the Devil, Irish immigrants opted to use pumpkins in the place of turnips to represent Jack’s most famous lantern.

Beyond the Jack-o-Lantern, the pumpkin has become a core design element around the house to usher in the autumn season. At Painting with a Twist - Pittsburgh - South Side, we honor the tradition with a variety of pumpkin painting options. 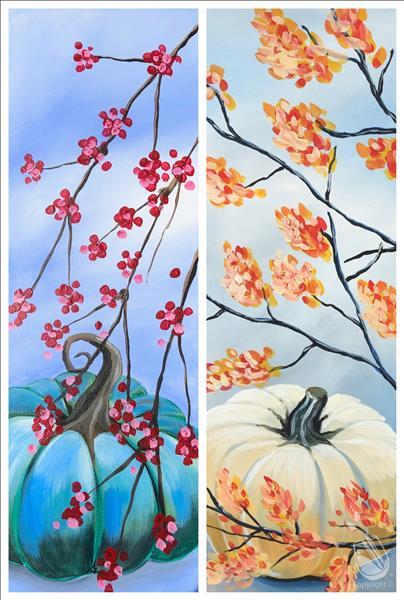 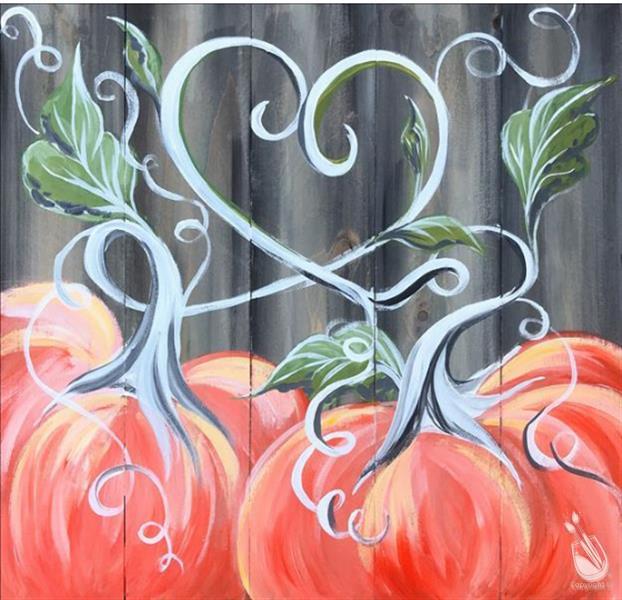 See more
Back to top