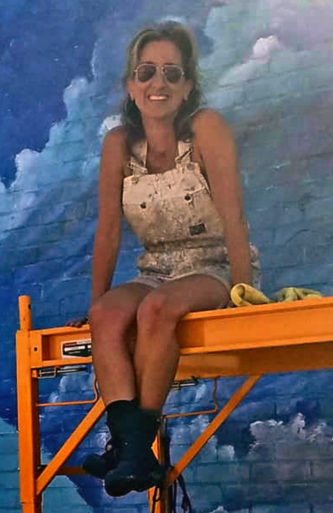 One of the original artists at our studio, Elaine is the first female re-toucher to work on the Marlboro Man Account in advertising when she first graduated from art school. Today she is also a Muralist who's paintings span the outside walls of large buildings in the Northern towns of Illinois. 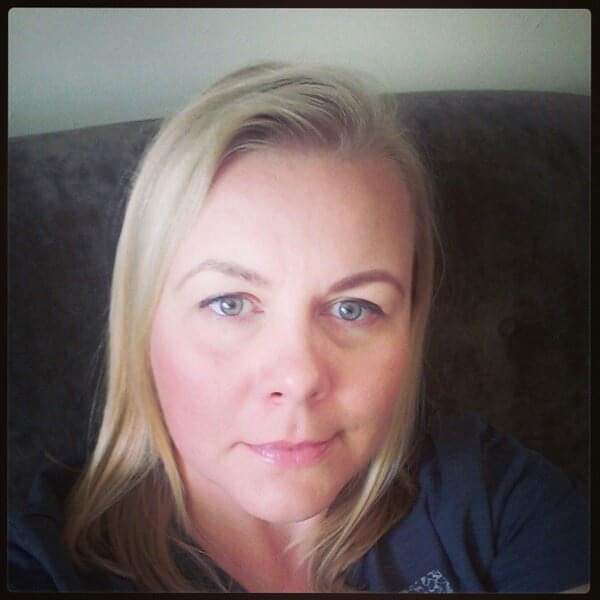 Originally from Poland, Urszula is one of our first artists and has been with us since we opened in 2015. Not only is she a Fine Artist with the studio she is also an exceptional Graphic Designer. 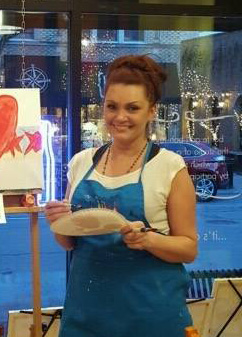 Alice is from a long line of famous artists in her native Poland. She moved to Chicago when she was 9 years old. Here in Chicago she was offered a partial scholarship to the School of the Art Institute of Chicago. She is one of our first artists at Bottle & Bottega by Painting with a Twist in Arlington Hts. 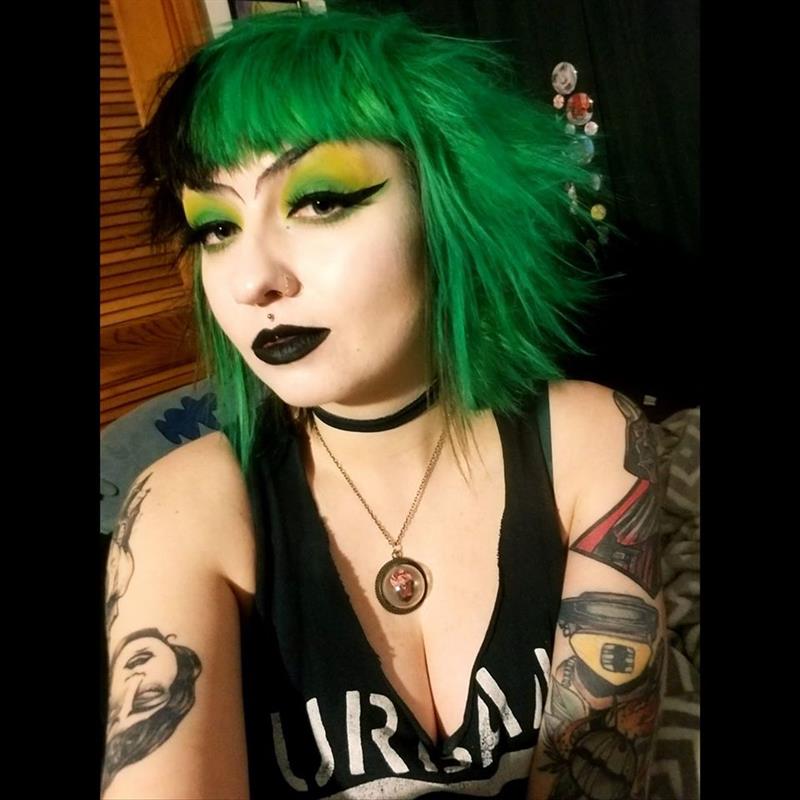 Kayla is Fine Artist as well as a Special FX Make Up Artist for movies, stage and television. She is also a Haunted House Enthusiast. 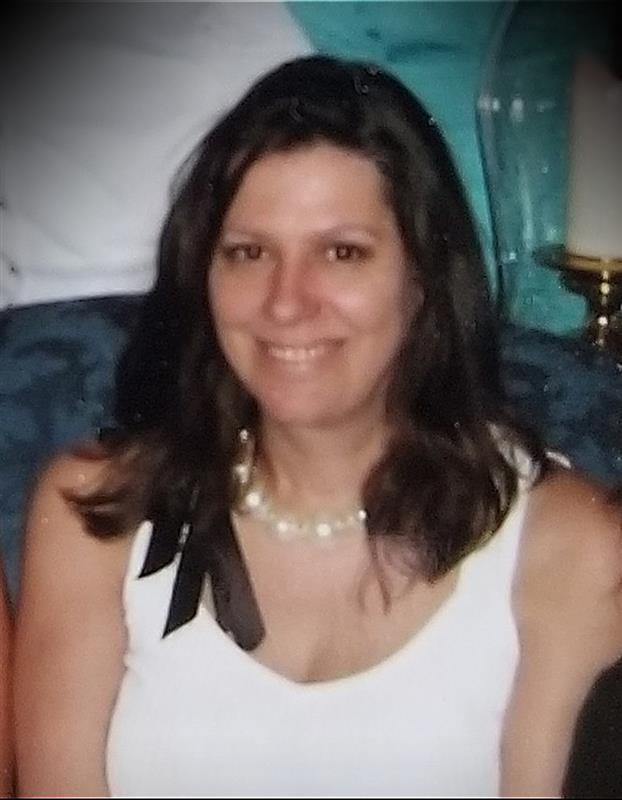 Susan is originally from the East Coast and moved to Chicago where she attended The School of the Art Institute of Chicago. She's not only a Fine Artist at the studio, but also a Muralist who's works are featured in many of the bars and restaurants in the Village of Arlington Hts where she now resides. 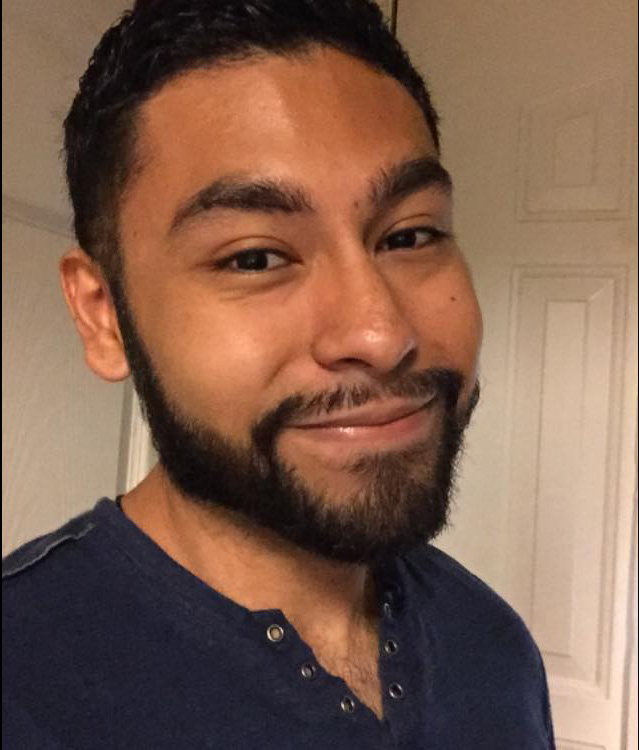 Born in Oaxaca Mexico, Geovanni grew up in the affluent surroundings of Highland Park and neighboring Highwood. Originally a Highland Park studio artist Geo has found a home in Arlington Heights. When not working in our studio Geovanni is displaying his figurative paintings at Fine Art exhibitions! 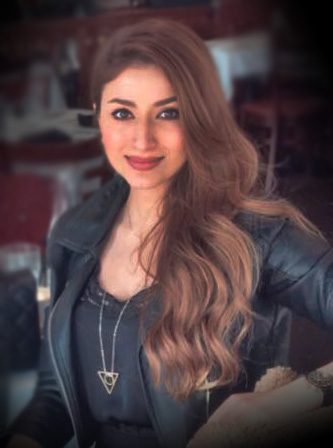 Originally from Iran, Roya is a highly accomplished Fine Artists with paintings on permanent display in art museums Internationally. Along with Instructing in our studio Roya also teaches children's art classes. 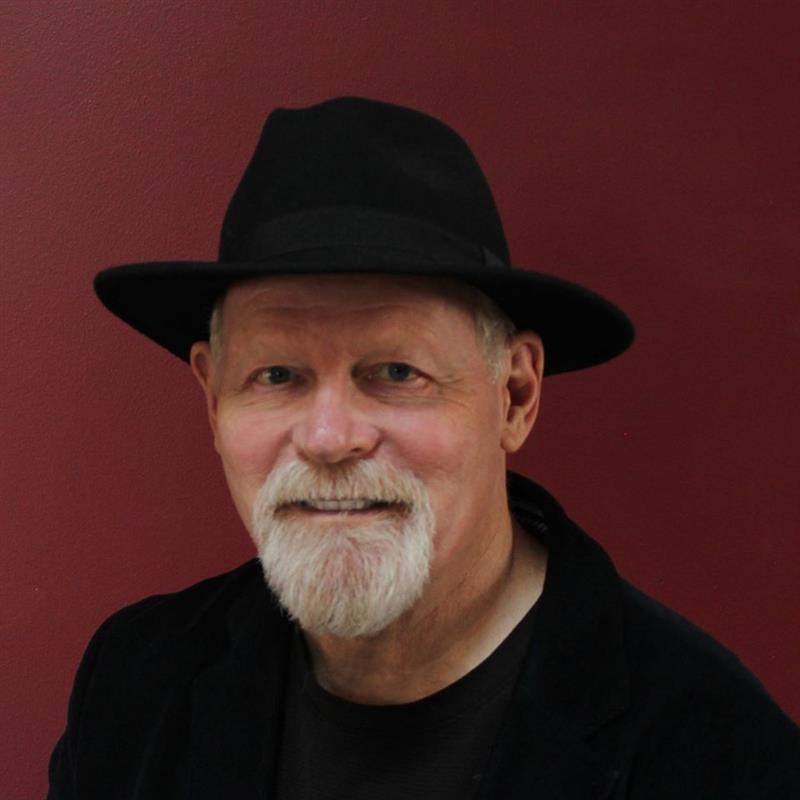 After a fruitful career as a Commercial Artist & Illustrator in Advertising, William is spending his "retirement" years helping us at the studio along showing his art in local galleries along with Illustrating and writing a book of Haiku poetry! 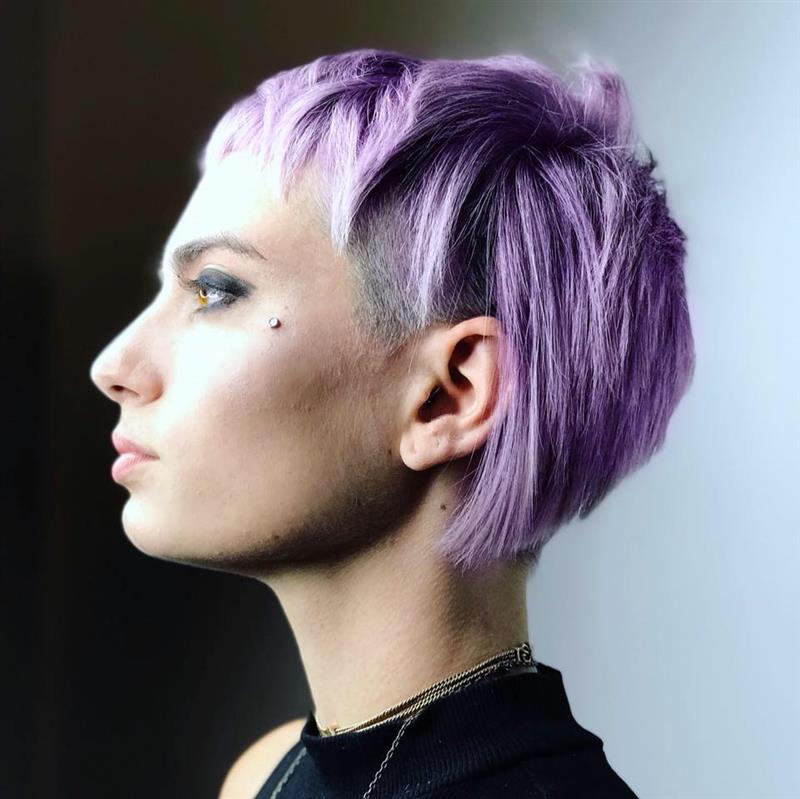 Originally from Texas, Sierra is a graduate of The School of the Art Institute of Chicago. Sierra is a Commercial Artist/Designer as well as a Fine Artist with Bottle & Bottega! She enjoys photography and video creation and is one of our mainstay Virtual Painting Artists! 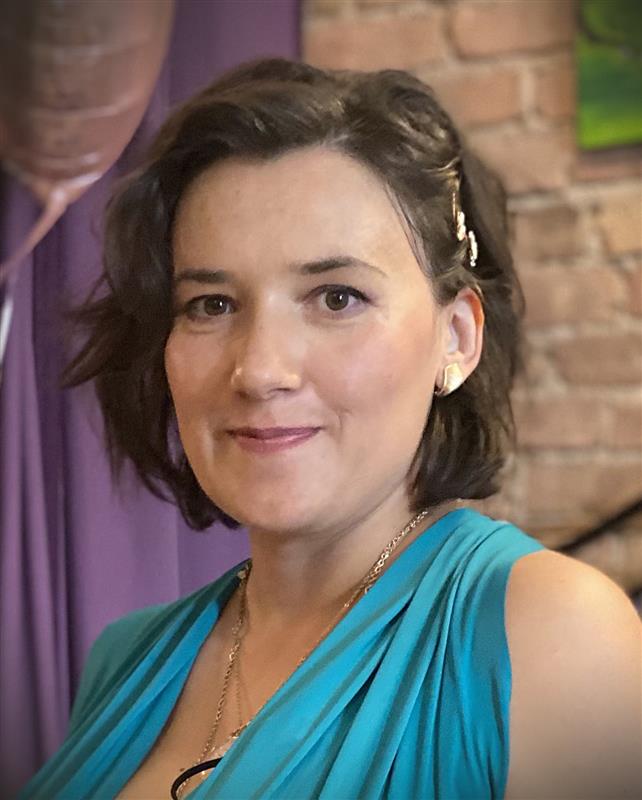 Originally from Romania, Florina Boldi has an educational background in fashion design. She has worked for various fashion brands on the East Coast. She currently works as freelance fashion designer and illustrator doing commercial fashion and lifestyle illustration as well as children's illustration and graphic design. Hobbies: enjoys the outdoors, being in the sun, chasing sunsets, listening to music, photography and all things art.