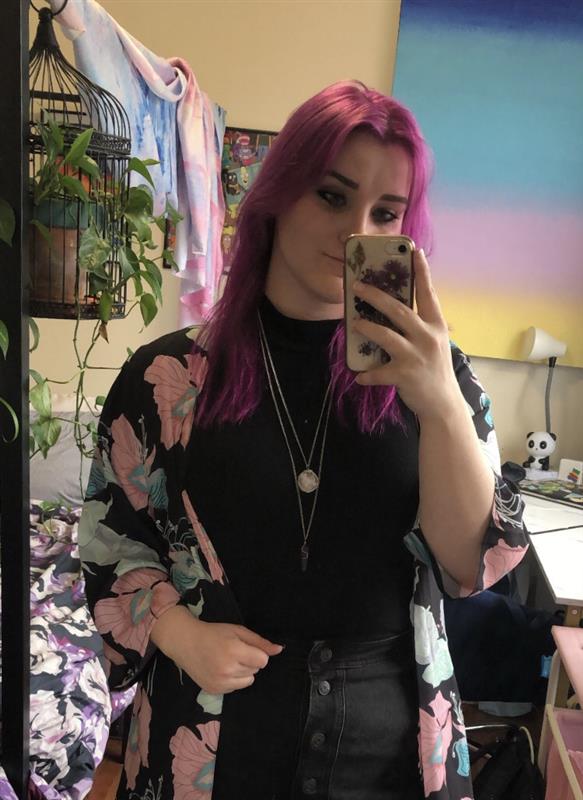 Some people say cartoons are just for kids, but those people are boring. Amanda’s calling is to put more fun in the world through bright and bold art! Her personal style is heavily cartoon based, drawing inspiration from comics, animation, and all things cool and fantasy! When she’s not in the studio, she’s usually watering her plants, playing video games, or listening to ghost stories. 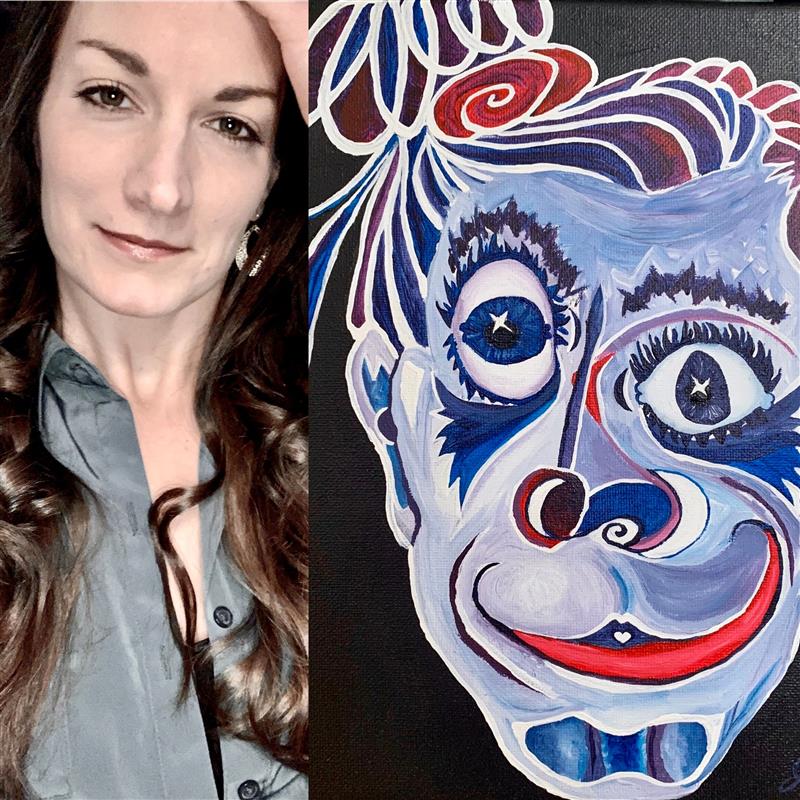 Jackie moved to Chicago from Columbus, Ohio in 2015 and one her first jobs was leading paint parties. She works with kids quite a bit and created one kid’s book “Aneeka and Juanito” a fable about best friends monkeys and another one “Yogi Monsters” an ABC book with gender neutral characters that support you being you. Since living in Chicago she’s dabbled with stand up comedy and Meisner Method Acting classes for fun. She majored in animation and minored art therapy (: just a few moons ago :) so she simultaneously embraces both therapeutic and playful sides along with clear as possible direction at paint parties. 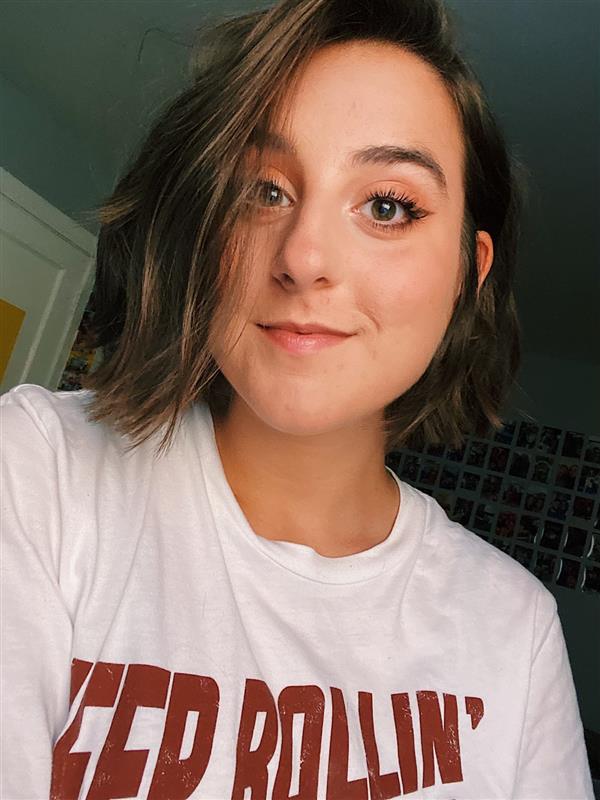 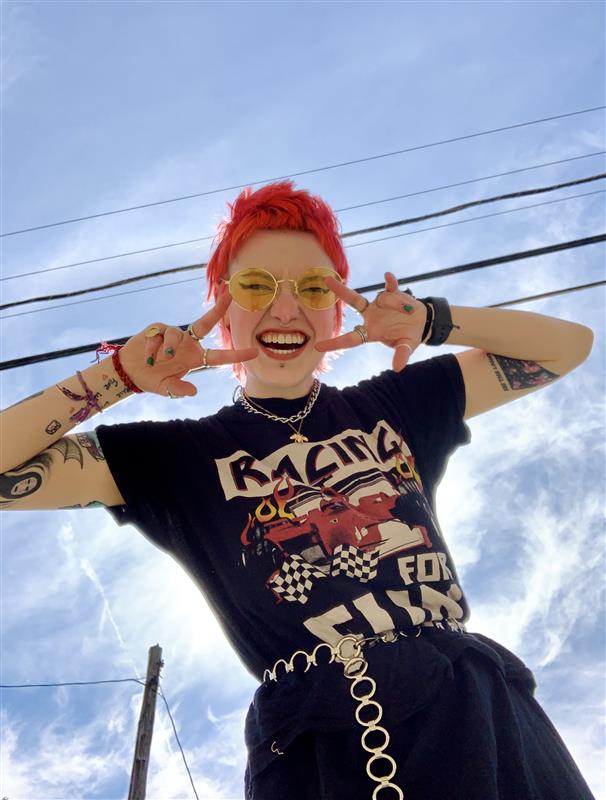 In the late 90’s, Sev was born in a supply closet in Nowhere, Indiana. This set the tone for the rest of their existence. They moved to Chicago to attend the School of the Art Institute of Chicago for cartooning, painting, and printmaking and graduated in 2019. When they aren’t in the studio, they’re talking to friends, giving and getting tattoos, watching trash television, and working on becoming a graphic novelist.