Our Atlanta, GA - Edgewood Painting with a Twist Artists 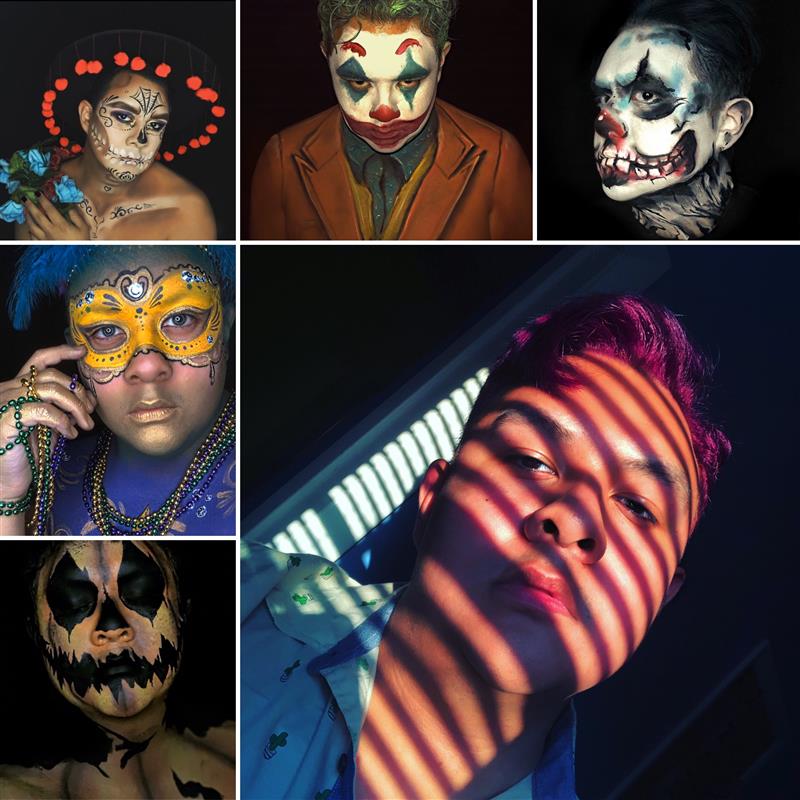 Born and raised just outside of Atlanta in the exotic suburbs of Marietta, I was born to hold a brush! Make up, body paint, face paint, character illusion, oil paint, or acrylic, art and color brought light back into my life and being able to share the joy of painting here at PWAT Edgewood has truly been a highlight of my blossoming career! Want me at your next festival/party check me out and contact me through Instagram @bodyart_by_flo 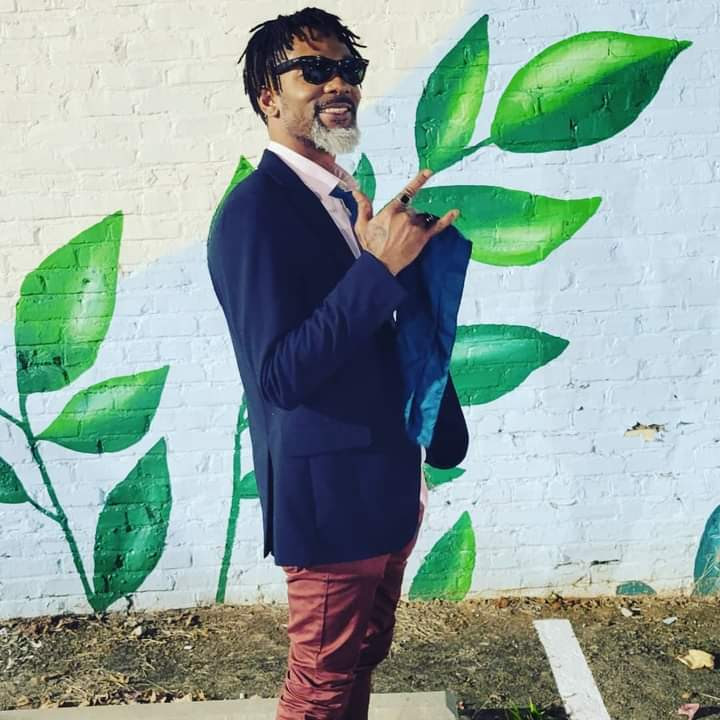 Jamaal Kearse Born in Atlanta, Georgia, the son of two decorated artists, Jamaal began his artistic career learning from some of the most talented artists, singers, and actors in the city. As an original member of the Youth Ensemble of Atlanta, he studied under visual artist Charles Bullock, and theater director Freddie Hendricks, learning techniques and skills that catapulted him into the vast world of art and design. While in high school at Tri-Cities, in East Point, Georgia, Jamaal was a premiere student in the visual arts magnet program, also pursuing an entertainment career as a member of the rap group Southern Kings, and later the rap duo; Pros N Cons. In 2000, Dirty Red Clay Clothing Company was created by Jamaal Kearse. DRC clothing is an art driven, custom design clothing company that focuses on styles from the past and cultures around the world. In 2003, he began his teaching career as an art instructor with the City Of Atlanta's Camp Best Friend summer program, and 3 years later, teaching art & design at the Emmaus House, located in Peoplestown, in the heart of the city. Jamaal Kearse is a very accomplished artist, being involved in mural projects, doing commissioned artwork such as; portraits, illustrations and logo designs. Transitioning from fine art, painting and design into barbering and tattooing, Jamaal has thrived as an independent artist. Humbled by the love and respect he has gained throughout his career, he now is focused on mastering the art of tattooing and is heavily involved in fashion and styling. Deeming himself a certified "Rock Star" "Art is expression, art is life and art imitates life. I am a rock star because art is my life and I live it". Now as a father of three children, he passes on the knowledge he's gained from his mother and father and the amazing artists that taught and inspired him. Now as an art instructor/party host at Painting With A Twist, in Atlanta, Ga. in the Edgewood Plaza, the art rockstar lifestyle continues as he passion for all things creative continues to show and he loves to get the vibe flowing and party while painting! @diirtyredclay1981 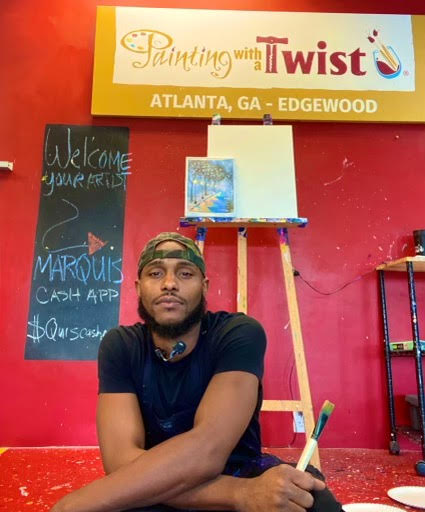 Hi, I'm Marquis. I'm 31, and was born and raised in St. Louis, Mo. Now thriving in Atlanta I started my artistry at the 1st grade level. My fascination with art began after creating the artwork that decorated my classroom walls. My love for art includes music, fashion, and drawing. I began exploring painting in 2018, and since then I’ve grown fond of the skill! I am a father, a full time mechanic, and now; a host at Painting with a Twist! I specialize in portrait’s and recreating memories of loved ones! It brings me great satisfaction seeing people smile at themselves portrayed as Art ! Instagram @Yourstrulyquis Art page @ArtYourstruly91 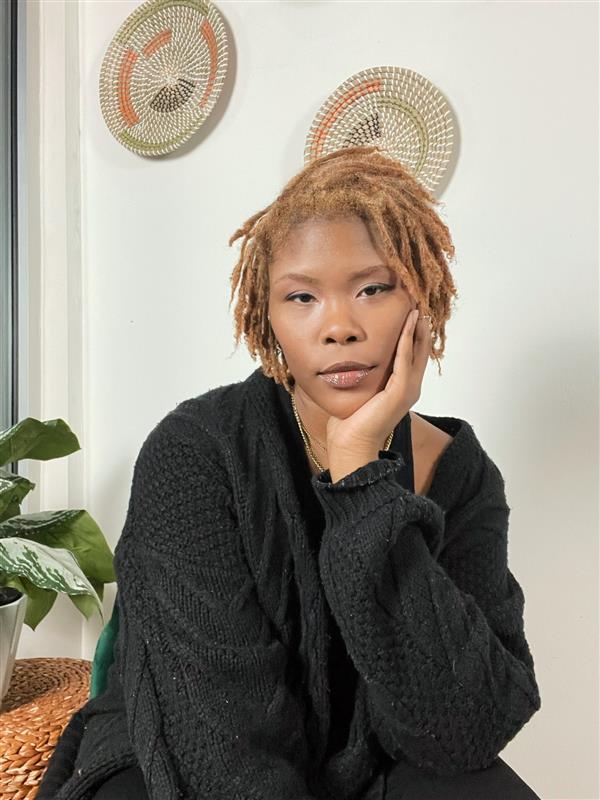 Hello! My name is Shanice but I go by Shani! I’m an artist, content creator, and teacher with a background in psychology. When it comes to art, I’ve liked creating for as long as I can remember. Eventually I went from sketching my favorite cartoon characters, to painting with acrylics in 2014. Since then, I’ve practiced with just about every painting medium and I even created the first painting organization at Clark Atlanta University in 2017, where I began hosting painting events. During the pandemic I got to explore digital art and even published an adult coloring book geared towards art therapy and is available on Amazon! All other details, as well as my art and content portfolio, is available at https://msha.ke/shanis.