Our Birmingham, AL - Hoover Painting with a Twist Artists 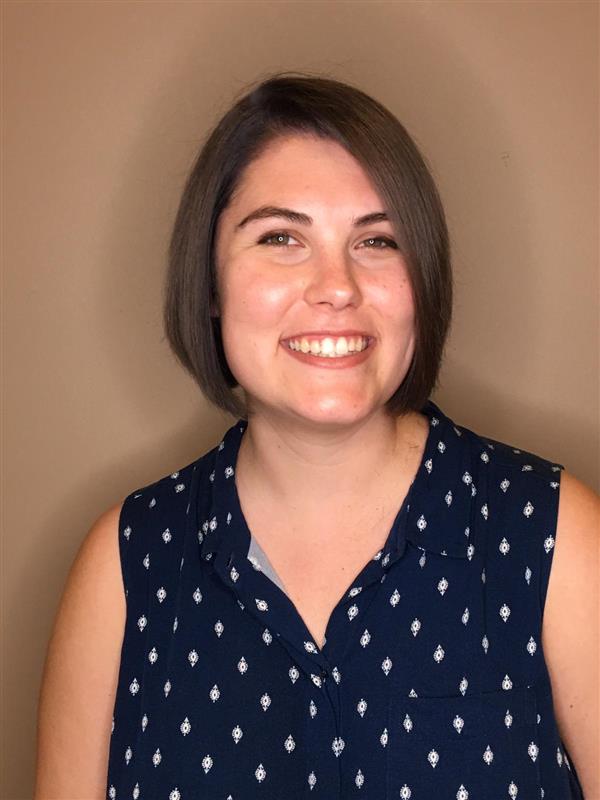 Katie Ficquette is a Baton Rouge, LA native who moved to Birmingham ten years ago. She is a student at the University of Alabama at Birmingham working on her BFA. Her focus is 3D animation when she’s not painting on her free time. She loves video games and anyone willing to talk to her about sci-fi movies. 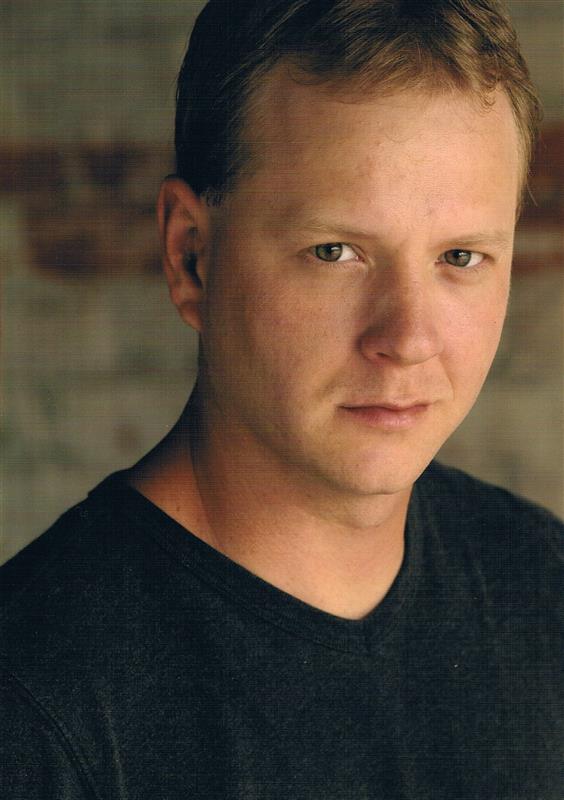 Steve is excited to be apart of the PWAT family. Steve is a native of the Birmingham area. He has been involved in various mediums of art his entire life, from drawing to painting to the visual arts. Steve received a Bachelor of Fine Arts degree from the Theater Conservatory of the Chicago College of the Performing Arts at Roosevelt University in Chicago, Il. While in the windy city he worked in the theatre world where he acted, wrote, directed and/or produced over 15 theatrical stage productions. The one of the most successful was Edgar Allen Poe’s Murders at the Rue Morgue performed at the famed Bailiwick Repertory Theater in Chicago, in which he adapted to the stage and directed. From Chicago Steve took his talents to Los Angeles, where he worked as a producer in network television industry for 10 years. Steve relocated back home to Birmingham a couple years ago to take over his families company. He was looking for a fun and creative outlet for his artistic abilities and PWAT was a perfect fit.