Our Mandeville, LA Painting with a Twist Artists 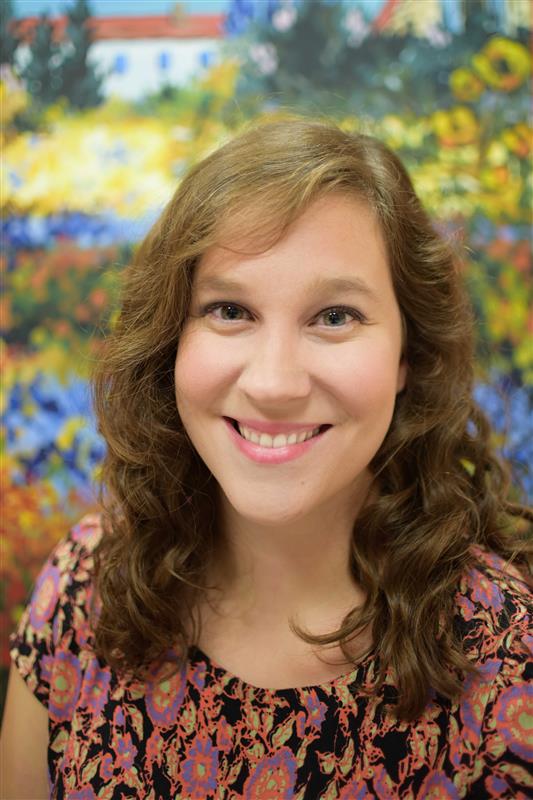 Emily is a native of Baton Rouge, Louisiana and has been an artist at Painting with a Twist since April 2015 and current studio manager. The thing Emily loves the most about teaching at Painting with a Twist is going from being total strangers to feeling like fast friends by the time the class is over! When she's not painting at home, you can find her playing board games or Frisbee golf in the park. 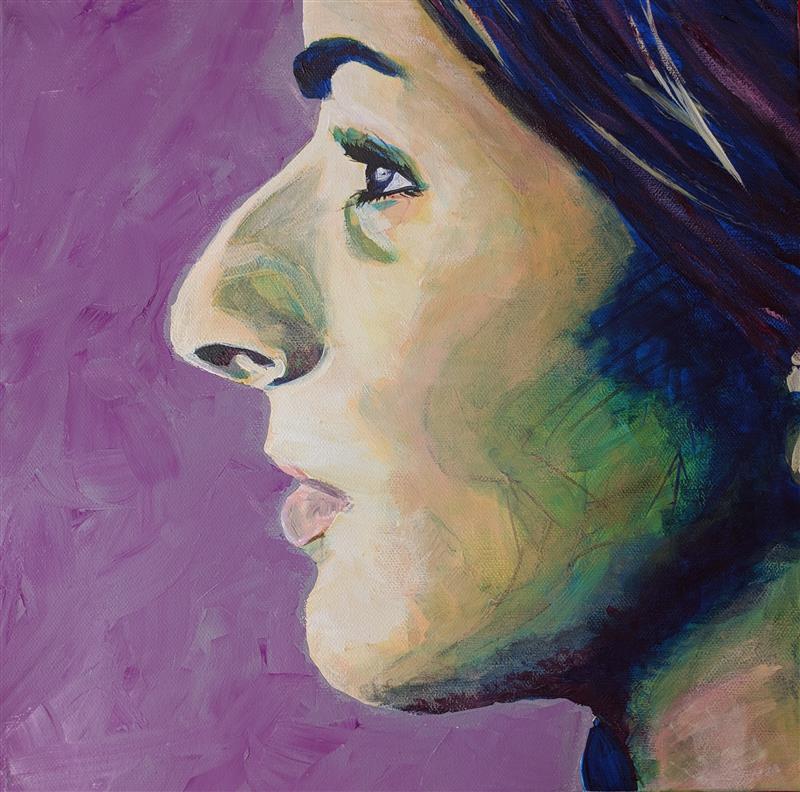 Julianna started at Painting with a Twist in 2017. She is a graduate of Southeastern Louisiana University. She has two dogs at home that she loves Abigail Adams and Duke. You may also recognize her from Colombia Street Mercantile and that also where she gets her impeccable fashion sense. Join one of Julianna's classes and you'll sure to be in for a treat! She's fun and very talented! 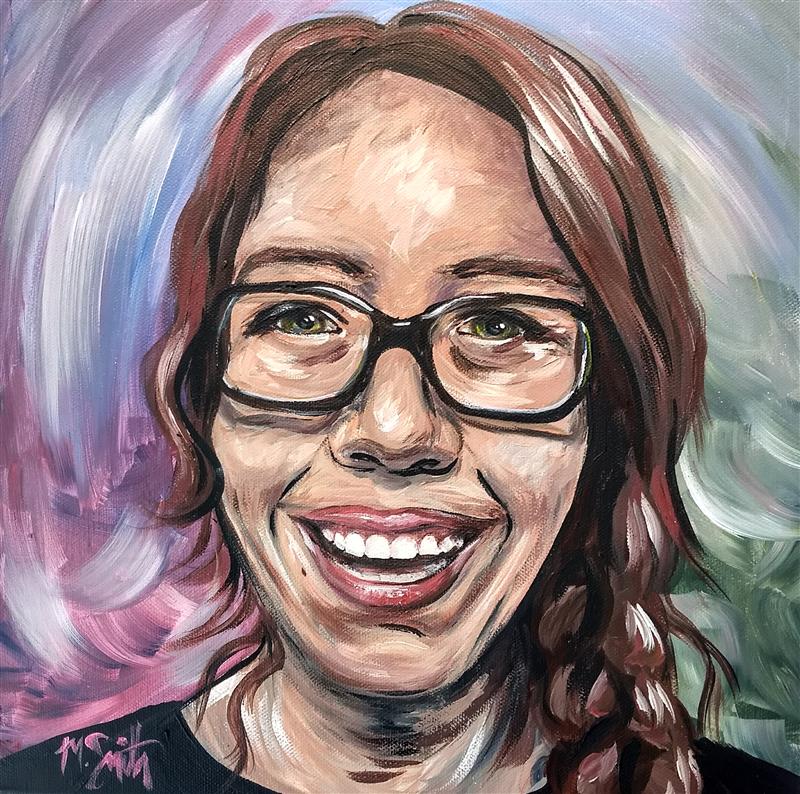 Meagan is a recent transplant to the Mandeville area. Meagan began working at the Baton Rouge Painting with a Twist in 2016. She enjoys showing customers that anything is possible with a little determination. Outside of Painting with a Twist, Meagan loves spending time with her four puppies and husband at her brand new house! She also collects actions figures and can paint quite a Pet Portrait! Ask her about it... 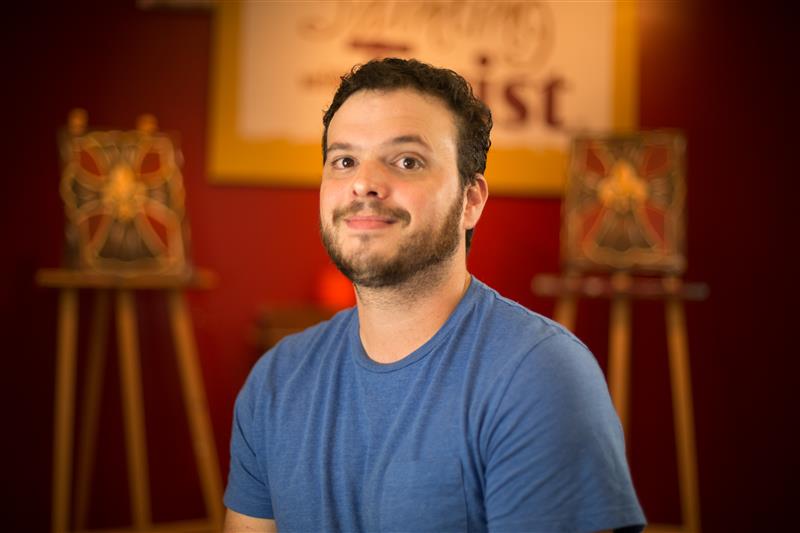 Ryan is originally from Franklinton, Louisiana. After earning his degree from SLU he moved to New York City where he spent the next nine years. While there Ryan studied classical painting at the Teaching Studios of Art in Brooklyn. Ryan met his wife Heather in Brooklyn in 2009 and was able to drag her back to Louisiana when the two moved to Mandeville in 2010. Since then Ryan has been working as a portrait painter, metal artist, and teaching at PWAT! In September of 2015 Ryan and Heather welcomed their new daughter Harper Eden into the world!